Aminatta Forna puts the World in a Rogbonko state of mind 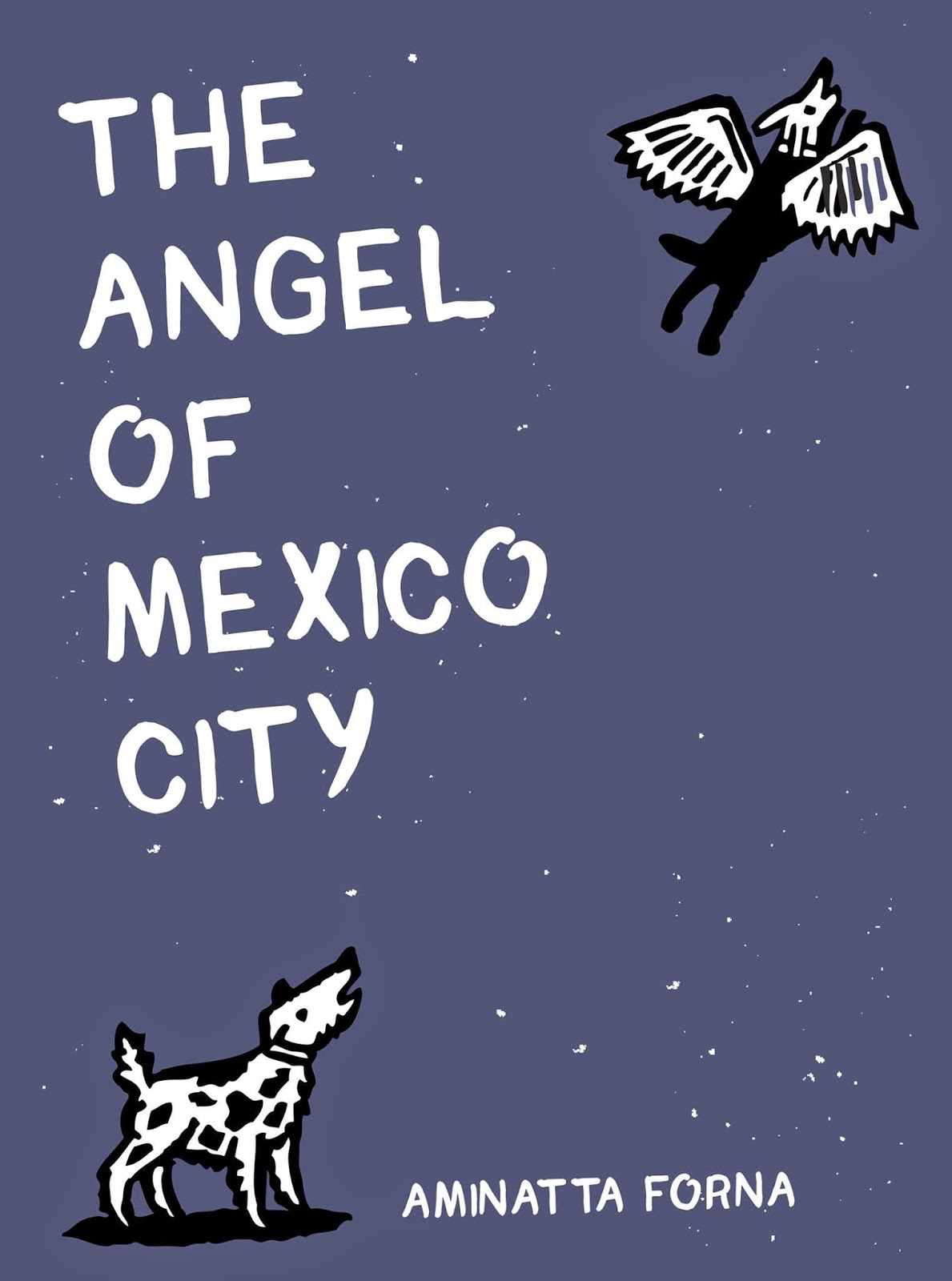 Aminatta Forna will launch an eBook for children Friday, April 4, 2014. Forna wrote on Facebook that all proceeds from "The Angel of Mexico City" (Amazon Kindle) will go to Rogbonko Village School, a project she founded in 2003, and to Worldreader.

"On Friday 4th April my ebook for children The Angel of Mexico City will be launching on Amazon. All profits to Rogbonko Village School, a project I founded and have been supporting since 2003 and Worldreaders who make kindles and ebooks available to primary school children in several different African nations."


Worldreader is a non-profit that eradicates illiteracy by delivering the largest culturally relevant library to people in low-income countries—digitally and inexpensively.  So far, 944, 300 e-books have been sent to Africa.

Rogbonko is a village of 500 people in central Sierra Leone, the name means 'the place in the forest' in Temne. Rogbonko was founded by Aminatta Forna's grandfather, a coffee grower and farmer in the 1920s. During the country's civil war which began in 1991, the village was caught behind rebel lines and cut off from the rest of the country for the following decade. When Aminatta returned in 2002, years of economic decline had turned what was once a flourishing community into mere subsistence farmers. People were desperate to send their children to school, the only hope they saw of changing their circumstances. Click here to find out more