February 01, 2015
A circle of Sierra Leonean authors and publishers met for a day at the 50/50 Group Hall in Freetown, Saturday, January 24.  The event was organized by PEN Sierra Leone in collaboration with the Sierra Leone Writers Series and The Africanist Press. 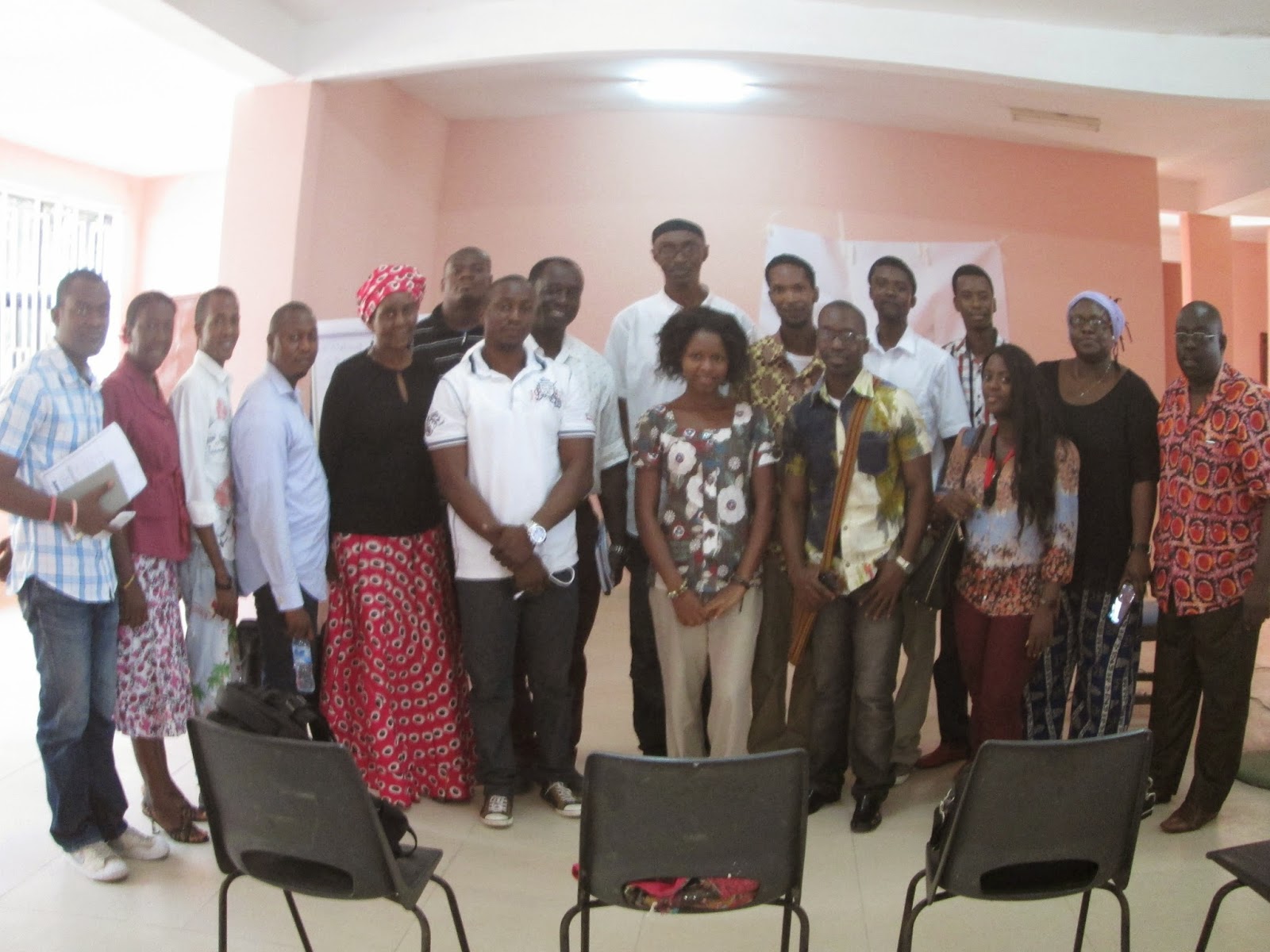 According to a joint statement, participants agreed to ensure more books were read in Sierra Leonean homes, schools, educational institutions and libraries. The group plans to hold a book fair, organize read campaigns, and recognize home-grown talent with literary awards. Writing contests, book tours and lectures in local bookshops and community libraries are also on the table.

PEN Sierra Leone, the local chapter of PEN International, which celebrated its 10th anniversary last July, saw Saturday's event as a great opportunity to fulfill their main objectives, which include supporting the development of Sierra Leonean literature through promotion of reading and writing among children and young people in PEN SL school clubs, as well as helping writers publish and market their work locally and internationally. 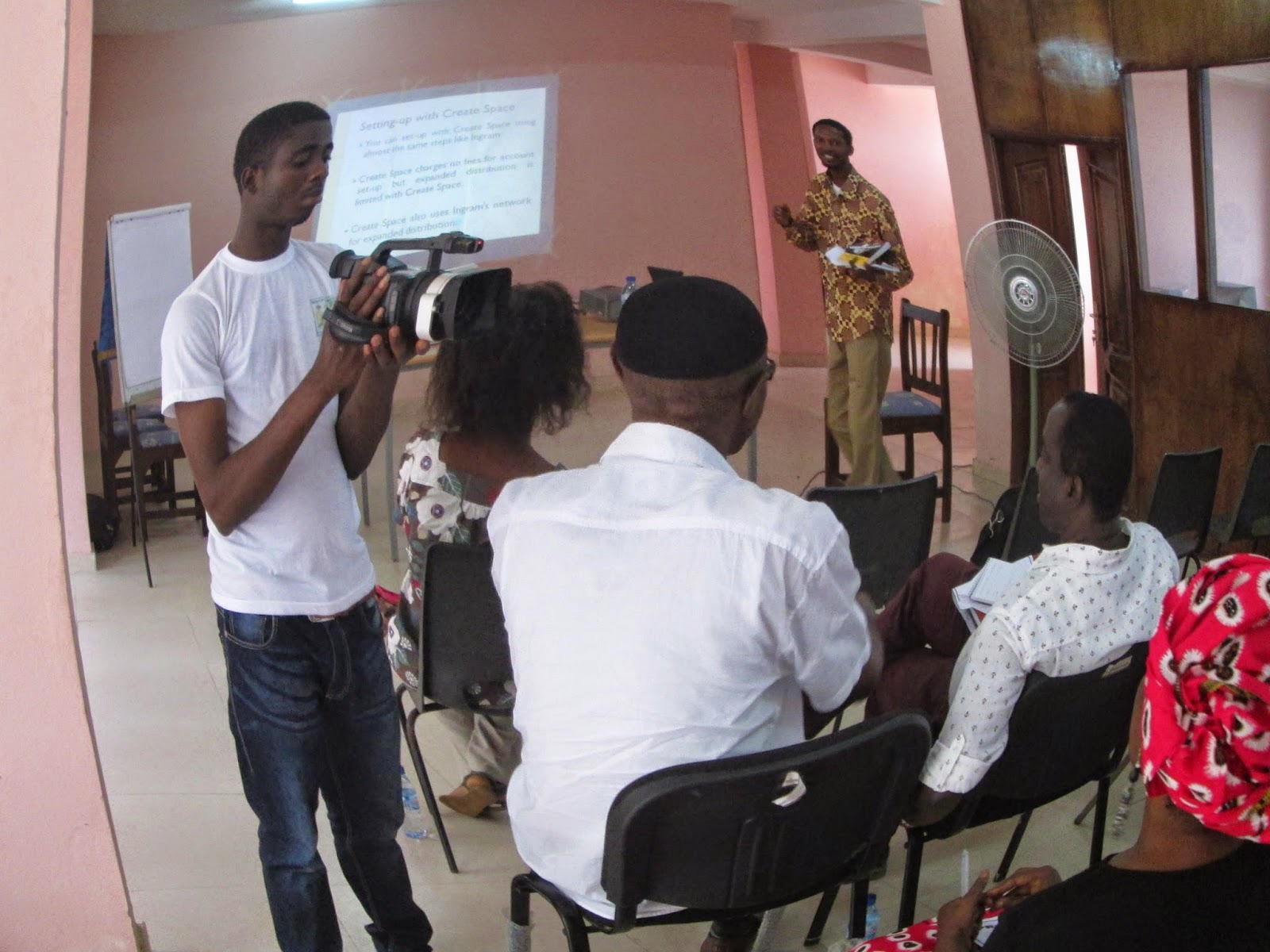 Authors and publishers agreed to make use of the experience and resources of the Africanist Press to distribute and market books by Sierra Leonean authors. Authors will be published by Sierra Leone Writers Series and other publishers like Sierraarts, Karantha and PEN SL.

Local publishers and SLWS will collaborate in the areas of publishing, distribution and marketing with Africanist Press.  SLWS and Africanist Press are working out a deal for collaboration while Salone Writers Forum on WhatsApp will serve as the platform for discussing ideas and coming up with broad plans.

"The challenge for all of us now is to walk the talk after that burst of enthusiasm at the workshop," said Mohamed Sherriff, president of PEN Sierra Leone. The workshop brought together Sierra Leonean writers and publishers who have all been pursuing similar objectives of promoting their works in their own little separate worlds with varying degrees of competence and successes over the years.

The workshop led by Chernoh of Africanist press presented a window of opportunities for publishing, distribution and marketing on a scale never before envisaged by the participants and fired up their enthusiasm to become more proactive in promoting their art and trade. Perhaps the most important lesson from the workshop was the realization by all participants (writers and publishers) that while each can manage on its own, pulling their resources together in various collaborative ventures in accordance with their respective experiences and competence will yield greater dividends not only for individual authors and publishers but for literature in the country as a whole.  The following action points/resolutions at the end of the workshop clearly reflect this spirit and thinking: 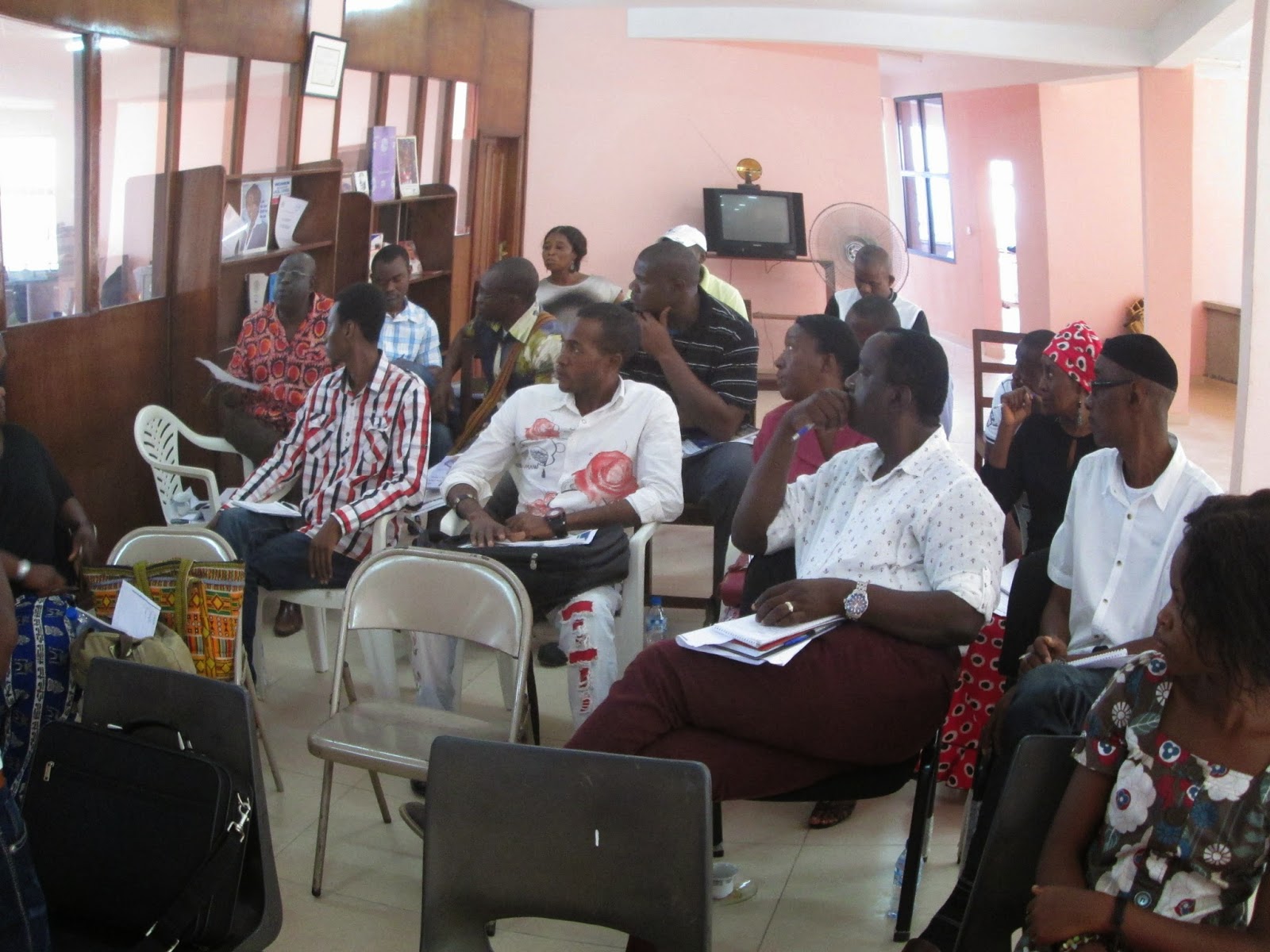 Authors and publishers will make use of the experience and resources of Chernoh and Africanist Press to distribute and market books by SL authors. Chernoh will provide details of how this (distribution and marketing) works. Authors will be published by SLWS and other local publishers like Sierraarts, Karantha and PEN SL who would then negotiate a deal (including the authors’ interest) with Africanist Press for distribution and marketing.

Local publishers and SLWS will collaborate with each other in various ways in the areas of publishing, distribution and marketing vis-à-vis Africanist Press.  SLWS and Africanist Press are working out a deal for collaboration.

Suggested strategies to achieve these objectives are as follows: